Crossing the Touchline: Crew vs. LAFC 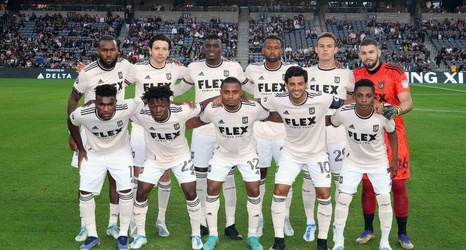 When it comes to unfamiliar teams for the Columbus Crew, LAFC is close to the top of the list. The Crew host the Los Angeles side on Saturday for just the third meeting since LAFC became a team in 2018.

Despite sitting in second place in the Western Conference and in the Supporters’ Shield standings, LA enters this match on the back of two straight losses, including falling 2-0 at home on Wednesday to Austin FC. MLS’s other Black & Gold, actually hasn’t won in three games and is in the middle of a busy stretch of matches.