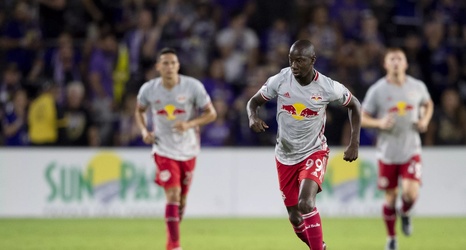 After earning the team’s first win since early May, Columbus Crew SC turn around to start a two-game road trip on Saturday night as the Black & Gold travel to take on the New York Red Bulls.

This will be the second meeting of the season between the two Eastern Conference foes. The first happened on the opening day, as the Red Bulls came to MAPFRE Stadium and left with a 1-1 draw. A lot has happened since then, with New York maintaining its place in the playoff pack in the East while the Crew fell into a hole in the early summer and look to climb back out of it.