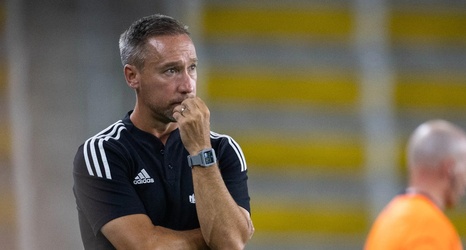 The Columbus Crew squandered a one-goal on Wednesday night, losing 2-1 in stoppage time against CF Montreal. A questionable change of tactics left the Black & Gold without points when the final whistle blew.

In another game that was interrupted by lightning, Columbus missed chances to double the lead and then fold in the last 15 minutes under Montreal’s pressure. It’s a loss that’s going to sting for the Crew for a whille.

Let’s take a look at the tactical changes that head coach Caleb Porter made that let Montreal get back into the game late.