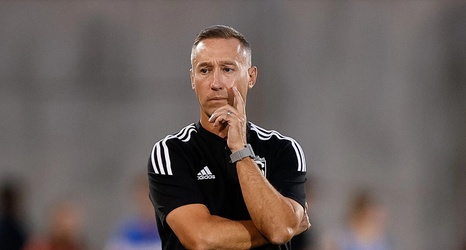 The Columbus Crew managed a 1-1 on the road against Western Conference side Colorado Rapids on Saturday night. After forward Cucho Hernandez opened the scoring early in the game, the Black & Gold were stagnant in attack and allowed Colorado to equalize via a penalty kick In the 41st minute after a Steven Moreira handball.

This was a cagey game with lots of fouls committed by both teams highlighted by the number of cards that the referee handed out. Columbus’ tactical set up was consistent with the past few games, but there were some nuances that stuck out.