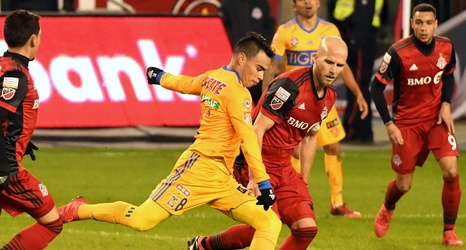 The Columbus Crew are looking to retool after missing the playoffs in 2019. The team moved quickly to bring in Darlington Nagbe to shore up the midfield, but all the other moves have been building depth. Jordan Hamilton, Axel Sjoberg and Matt Lampson are pieces to fill the roster, but holes remain - especially in attack.

Now it appears that the team is ready to make a few moves to augment the starting lineup.

One rumor that’s a lock to happen is the signing of a new center back.