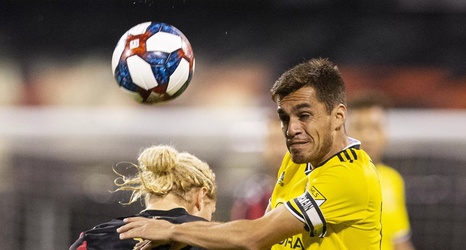 Welcome to the Major League Soccer offseason, where the only thing inevitable is change.

Columbus Crew SC failed to make the 2019 MLS Cup playoffs, meaning the Black & Gold have reached the time of the year where they are forced to make decisions on the roster going forward. On Monday morning, the Crew announced a number of those roster decisions, exercising the contract options on six current players and reaching new contracts agreements with two players from the team’s 2019 roster.

“As we continue preparations for the 2020 season, our goal is to build a roster that can compete for championships,” Crew president and general manager Tim Bezbatchenko said in the team’s press release.