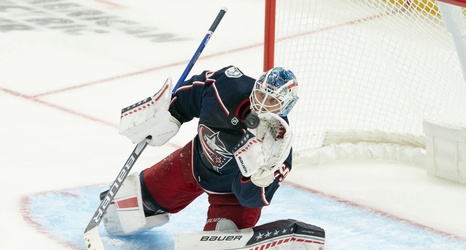 Columbus plays their third game in as many nights tonight against the St. Louis Blues. Columbus defeated the Pittsburgh Penguins 3-0 on Monday night in Pittsburgh and led the Buffalo Sabres 4-1 in the third period Tuesday night at Nationwide Arena before surrendering four straight goals and losing in shootout 5-4.