Prepare for a rebuild in Columbus 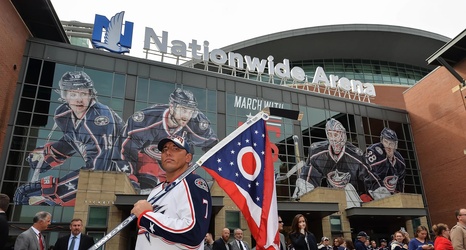 I hope you took a few pictures and acquired a few mementos. The Columbus Blue Jackets, as you’ve known them over the last five seasons, are about to undergo a radical transformation. The recent past has been good -- by our standards, at least. We won our first playoff series. We had our first 100 point season. We had a Vezina winning goaltender, twice. We weren’t the laughing stock of the NHL. We competed, gained respect, and entertained, but ultimately fell short. Now the prospect pool is dry, players are leaving, and what’s left is a shell of what was.