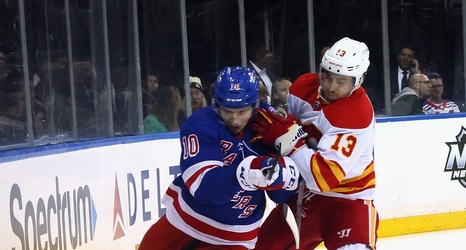 Johnny Gaudreau’s signing healed the wound left by the departures of Sergei Bobrovsky, Matt Duchene, and Artemi Panarin following the Blue Jackets’ unlikely 2019 sweep of the Tampa Bay Lightning. For the first time in nearly a decade, a grade-A star in the National Hockey League chose to come to Central Ohio. The retool is almost over. It’s time to compete.

Similar to Gaudreau, Artemi Panarin’s signing with the New York Rangers came slightly before the rest of the team was ready to contend.