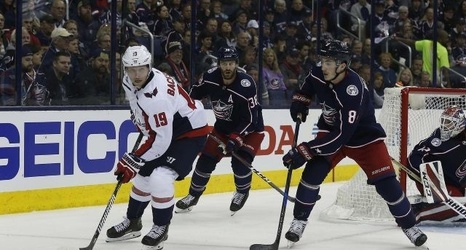 There currently isn’t any urgency to get a contract done, but that could change when September starts.

The Blue Jackets are expected to talk with Werenski’s agent Pat Brisson soon.

Aaron Portzline: As mentioned before, a three-year contract for Werenski seems likely and has been discussed. They’ve also spoken about longer-term deals.

A four-year deal won’t happen as it would take him to the start of UFA status.