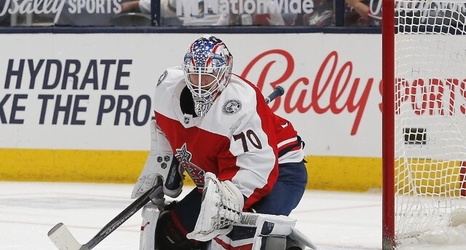 “I think his attitude is perfect about it. He said to me, he’s not going to worry about this at all. He’s going to have a great season and go from there.”