Jackets 20: Espen Knutsen deserves to be remembered for more than tragedy 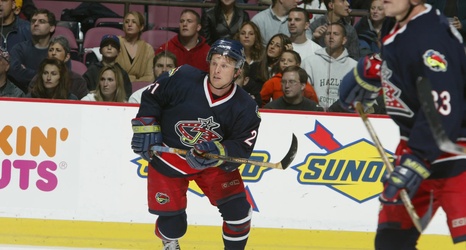 After a an off-season hiatus, we’re back to celebrating 20 years of the Columbus Blue Jackets by profiling 20 key players from the franchise’s history. Today we go way back to the inaugural team to salute an early star player: Espen Knutsen.

Knutsen took a long path to become an NHL regular. He was the 204th pick of the 1990 draft (back when that was a 10th round pick, a round which no longer exists) by the Hartford Whalers (a team that no longer exists). He remained with the club Valerenga in his home country of Norway.