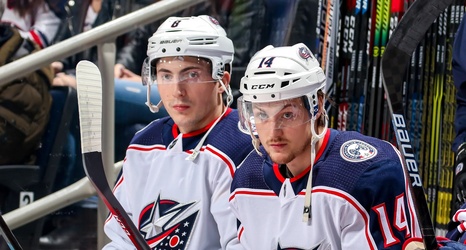 The Columbus Blue Jackets will be entering training camp this year with a new-look defensive core that they hope will lead them into a new era under new head coach Brad Larsen.

Gone is long time mainstay and former number one workhorse defenseman Seth Jones, traded to the Chicago Blackhawks at the NHL Draft for Adam Boqvist and picks. In addition to bringing in Boqvist, the Jackets added Jake Bean from the Carolina Hurricanes and extended Andrew Peeke this offseason. Finally, the Blue Jackets made waves by extending Zach Werenski with the richest annual average deal in team history, keeping the former eighth overall pick in town for the next seven years.