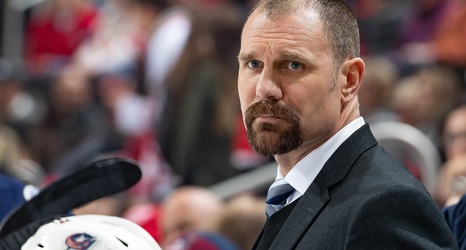 The Columbus Blue Jackets have officially hired Brad Larsen as the eighth head coach in franchise.

He beat out other finalists, including former head coach Gerard Gallant.

Brad Larsen has been a part of the organization for a decade. He receives a three year contract through the 2023-24 season. Terms were not disclosed.