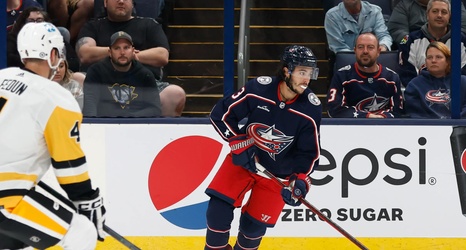 With the Columbus Blue Jackets season kicking off in just over two weeks, player props and odds are starting to come out ahead of the regular season. Today, let’s take a look at who is expected to have a big year for the Blue Jackets and discuss if they will hit the over this season.

Gaudreau is pegged at roughly 31 goals for his new club next year. This seems a bit high for Gaudreau, even if he is coming off a 40 goal year.