Checking in on Blue Jackets alumni in the Stanley Cup playoffs 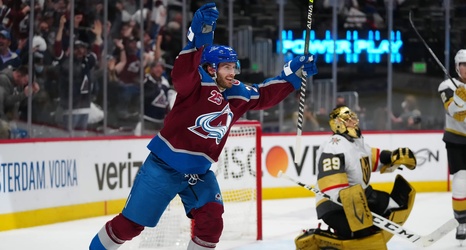 If the Columbus Blue Jackets can’t play in the 2021 playoffs, then we can at least judge the play of former Blue Jackets in their quest for the Stanley Cup.

Let’s start with Brandon Saad, who was on fire Tuesday night. In the 9 playoff games Brandon Saad has played for the Colorado Avalanche, he’s scored 7 goals, which is almost half of his entire 2020-21 season. They say experience matters in the playoffs, and two Stanley Cups would qualify. He was traded from the Chicago Blackhawks (again) this past off season for Nikita Zadorov, which probably has a few Blackhawks fans shaking their heads.