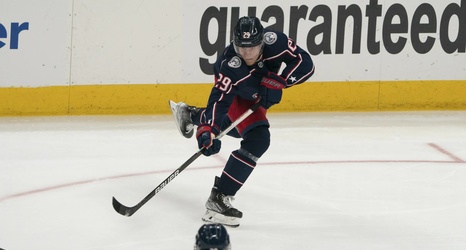 Well, folks, we’ve finally made it. The 2021-22 NHL season finally begins this week. Here’s what you need to know about the upcoming Columbus Blue Jackets campaign:

After a mutual parting of ways with John Tortorella after six seasons as head coach, the Blue Jackets conducted an exhaustive search for his successor ... only to end up staying in-house and promoting longtime assistant Brad Larsen. Given that the Torts era produced four straight playoff appearances, it’s not surprising that the team valued continuity. The hope is that Larsen can continue the best practices of those teams, but perhaps show a lighter touch than the confrontational Torts, and be more open to innovation.