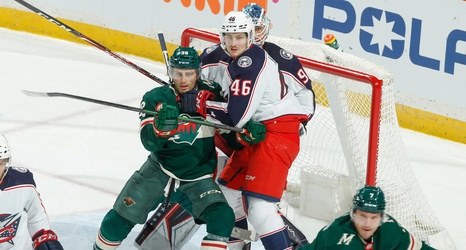 When Dean Kukan made his debut with the Columbus Blue Jackets, in March 2016, his defensive partner was Cody Goloubef, and other teammates that night included Dalton Prout and Rene Bourque. My point is, this was a LONG time ago. And yet, for a variety of reasons, in the seven years since then, Kukan has played only 153 games. On the other hand, for an undrafted player signed as a 22 year old out of Switzerland, 153 NHL games is a pretty good accomplishment.

For much of his tenure here, it felt like Kukan was a placeholder.