Rams comeback efforts ‘too little, too late’ in a loss to Middle Tennessee 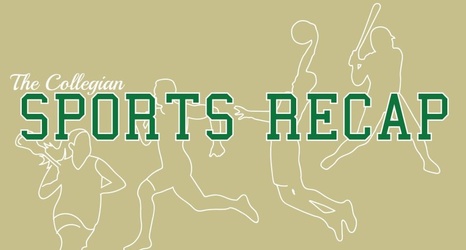 The game got off to a slow start following a cool, rainy morning as a Middle Tennessee injury on the opening kickoff halted the game for around five minutes.

On the ensuing play, Rams quarterback Clay Millen was picked off by Middle Tennessee’s Tra Fluellen off of a tip by Rams receiver Tory Horton, which was returned for a touchdown.