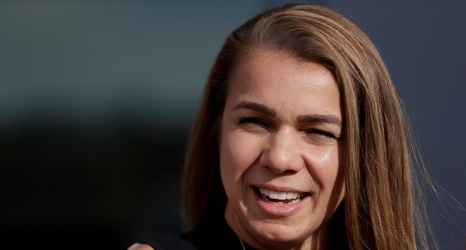 NEW YORK — The New York Yankees are promoting Rachel Balkovec to manager of the Low A Tampa Tarpons, making her the first woman to skipper a team affiliated with Major League Baseball, according to two people familiar with the move.

The people spoke to The Associated Press on Sunday night on condition of anonymity because the club hadn’t announced the promotion.

The 34-year-old Balkovec joined the Yankees organization as a hitting coach in 2019, making her the first woman with that job full-time in affiliated baseball. She got her first position in pro ball with the St.