Which adjusted stat is most fair to Rockies’ hitters? 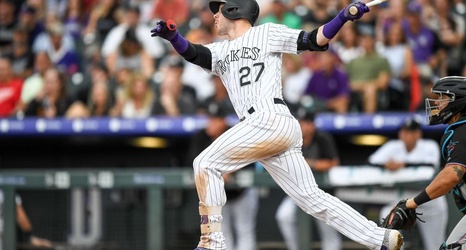 Rob Mains of Baseball Prospectus compares how three adjusted hitting metrics have valued the Rockies’ offense in team history: wRC+, OPS+, and Baseball Prospectus’s own DRC+. We’ve known the problems with wRC+ ever since Purple Row’s Matt Gross asked if the numbers were lying (they almost certainly are). More pointedly, Mains wonders how in the world the Rockies have had a below average offense in every year of their existence, as wRC+ suggests. That, statistically, is not very likely.

Both of the other metrics do a better job, and they at least acknowledge that the Rockies had above average offenses in their past.