What the lockout means for the Rockies and for you 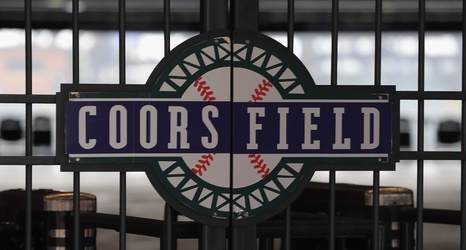 After several days of negotiations going quite poorly, including Wednesday’s talks lasting just seven minutes, the owners of Major League Baseball teams have unanimously voted to initiate a lockout until a new Collective Bargaining Agreement can be ratified. As of 12:01 AM today, the league is officially in its first work stoppage since the 1994 players’ strike. This is bad news for the sport, for the players, and for the fans. Here’s what it means for both the Colorado Rockies and their fanbase.

Players are quite literally locked out.

Starting today, all players are barred from using team facilities or being in contact with team employees.