What free-agent catchers could the Rockies still sign to back up Tony Wolters? 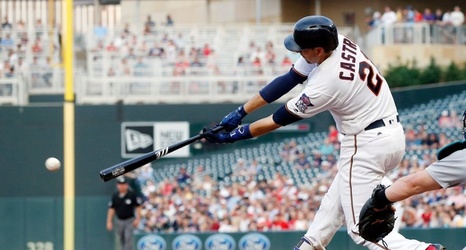 As the trade talk surrounding Nolan Arenado continues to run rampant, Rockies fans probably need something else to focus on besides the possibility of the franchise’s cornerstone player being dealt away.

So, even in an offseason where owner Dick Monfort has said Colorado is not going to significantly increase payroll, who’s left for the Rockies to potentially target in free agency? A backup catcher should remain at the top of the club’s priority list.

The Rockies reportedly re-signed Drew Butera to a minor-league deal (the move has not yet been confirmed by the club), but it’s hard to see how they could settle on Butera as the team’s backup when he’s hit .