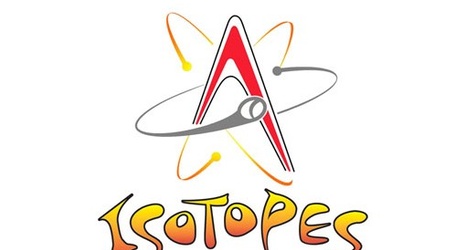 For the Colorado Rockies, two of the potential 42 teams that could be dissolved are their current minor league affiliates. They are the Advanced Single-A Lancaster JetHawks and their Advanced Rookie-ball affiliate, the Grand Junction Rockies.

Also among the 42 potential teams would be the entire Pioneer League. Including Grand Junction, other teams on the chopping block would include:

As you may notice, all eight of those teams are in the Mountain Time Zone.