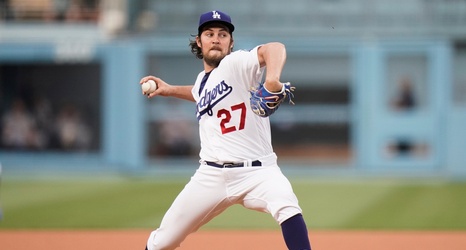 Major League Baseball and the players’ association extended his paid administrative leave Friday through the end of the World Series.