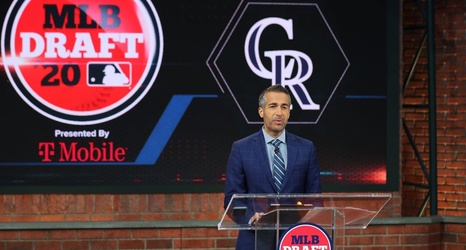 Riley Pint and Brendan Rodgers—it’s all their fault. Systematically speaking, that is. Even though Rodgers has been coming to life lately, his major league career overall has been off to a tough start. There’s still time for him to flourish, so nothing is written in stone yet, but it’s fair to say there has been some frustration with his development.

The book on Pint seems to be complete, however. The announcement of Pint’s retirement on Tuesday came as a shock to many, however his career up to this point had been considerably more underwhelming than Rodgers’.