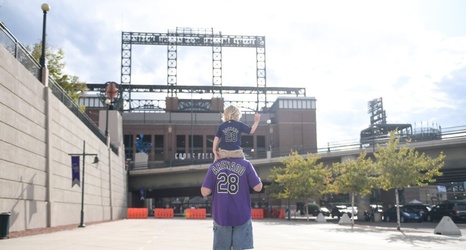 On a recent Saturday, when lowly San Diego played the last-place Rockies, an announced crowd of 47,370 showed up at Coors Field on a perfect late-summer evening. What’s more, by the time the Rockies complete their season with a three-game series against Milwaukee next weekend, they will have drawn more than 3 million fans, their best gate since 2001.

Major League Baseball, meanwhile, took a 4% dive in attendance in 2018 and is on pace for another dip this year. What in the name of LoDo is going on?

Those baseball purists who judge the team on wins and losses — and hate “The Wave” — might not like the answer, but it’s clear that while third baseman Nolan Arenado shines on the field, the ballpark is the Rockies’ most enduring star.