The Rockies 2016 draft class in retrospect 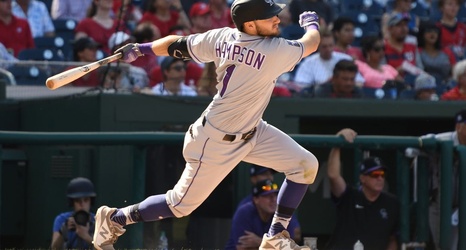 Jeff Bridich’s first draft as GM was focused on young, high-upside talent. The Rockies first four picks in 2015 were all high schoolers, headlined by an infielder out of Lake Mary, Florida - Brendan Rodgers.

Bridich’s second draft had a different strategy, going after pitchers. The 2016 season was 2013 first-round pick Jon Gray’s rookie year in the bigs, and his success convinced Bridich to double down on the homegrown arms. In the 2016 draft, the Rockies took 23 pitchers out of their 41 picks, including their first three picks.

Let’s start with the big ones.