The Rockies 2015 draft class in retrospect 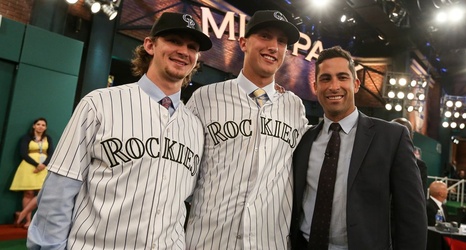 The 2015 MLB Rookie Draft marked a new era for the Colorado Rockies. For the first time in almost 20 years, the team selected high schoolers with it’s first four picks. Additionally, it was the first draft with newly named GM Jeff Bridich at the helm.