The replacement Rockies that could have been 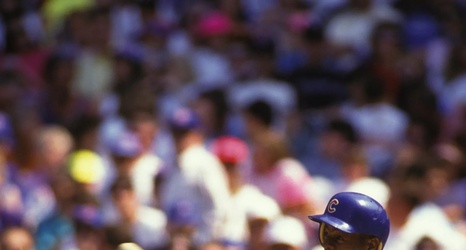 Today marks 42 days since the owners of Major League Baseball teams and commissioner Rob Manfred unanimously voted to begin a player lockout after failing to negotiate a new collective bargaining agreement before the deadline. For the first time since December 2nd, MLB and the MLBPA are meeting today to make core-economics proposals. If things go awry during this meeting, it could spell disaster for those who want the 2022 season to start on time.

Well... is there another option?

If the situation devolves further then the league could consider the idea of replacement players: those willing to cross the picket line for playing time and contracts.