Some Cinco de Mayo hauntings for the Rockies 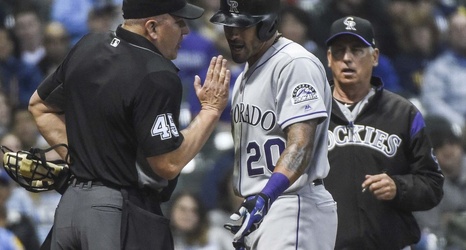 The Rockies have a bit of a reputation of refraining from making moves during the offseason. The question inevitably arises whether or not this has anything to do with their lack of success in the new season. One thing is the fact that they tend towards a wait-and-see attitude towards many players. They’ve relied on Ian Desmond to live up to his contract. He’s had many chances, and it’s taken him a while, but he’s starting to work out better in the outfield. Raimel Tapia has been another player hanging around, but he too has started to show his worth, giving the Rockies a solid offensive boost.