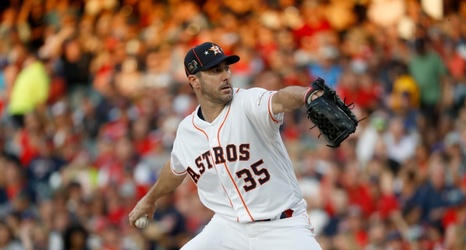 At the end of the season, big-league teams will sit down, evaluate and grade all of their players. Good luck with that.

Because in a season tainted by “juiced baseballs” it’s going to be very difficult to judge a player’s true worth.

— The Twins are the first team in history to have five 30-homer players in one season.