Ryan McMahon nominated as a Gold Glove finalist at third base 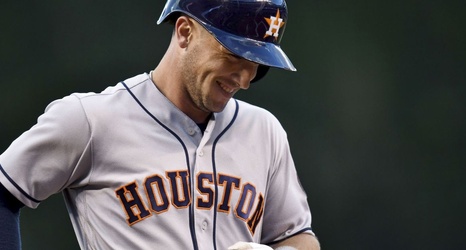 This afternoon, Rawlings officially announced the finalists for the 2021 Gold Glove awards at each position. Highlighting the list for Rockies fans is the sole representative for the 2021 Colorado Rockies: Ryan McMahon.

McMahon has been nominated as a finalist for the Gold Glove at third base alongside his former teammate Nolan Arenado (St. Louis) and NL West rival Manny Machado (San Diego). To be blunt... The Gold Glove should be his to lose after a fantastic season where he outperformed both of his fellow nominees.

McMahon had big shoes to fill with the departure of Arenado, and while his bat didn’t break out as expected, his sterling defensive play was a standout of the Rockies’ season.