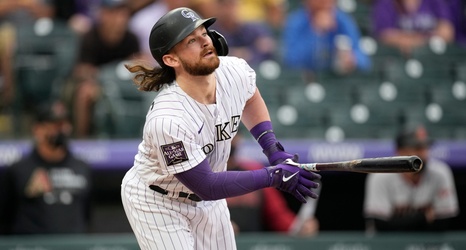 Brendan Rodgers was hailed as the future of the Colorado Rockies not too long ago.

After injuries robbed him of most of the past two seasons, it was seen as a big step just for the infielder to break his home run drought earlier this month. Turns out, that was just the start.

Rodgers entered Friday’s game against Milwaukee hitting .290 for the month — by far the highest of his career for any month — and looking very much like the everyday player the club forecasted when he was chosen third overall in the 2015 draft.