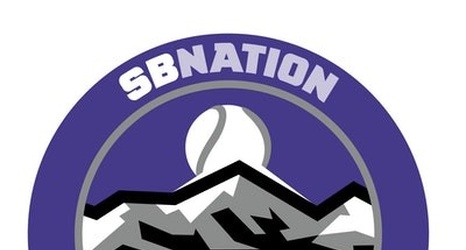 Just a few hours before the first pitch of the 2021 season, the Rockies finally made their 26-man roster public. There are few surprises here: Germán Márquez will be the Opening Day starter and rotation front-man. The position groups are pretty much as expected during spring training. Oh, and the reason the roster was so late to come out is because the Rockies were working to finalize a major league contract with Jhoulys Chacín.

Chacín, who last pitched for the Rockies in 2014, has returned after being released by the Yankees following the conclusion of their spring training camp.