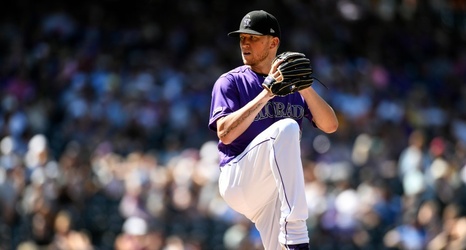 After a promising August came to an end with a left groin injury, opening day starter Kyle Freeland was determined to get back on the mound before season’s end to gain a bit more momentum heading into 2020.

That return has come, as the Rockies activated the southpaw off the injured list on Saturday. Freeland is starting game two of the series against the Dodgers at Chavez Ravine.

The 26-year-old’s had a roller-coaster season after finishing fourth in the National League Cy Young Award voting last year. Demoted to Triple-A Albuquerque in late May, Freeland returned to the Colorado rotation on July 13 and had been attempting to re-find himself until his groin injury.