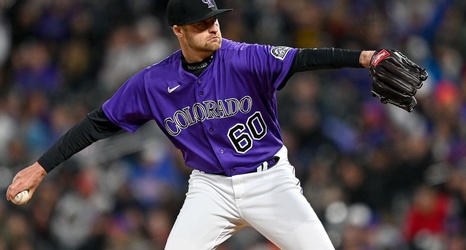 Following Wednesday's 5-3 victory over the San Francisco Giants, the Rockies announced they have optioned RHP Ashton Goudeau to Triple-A Albuquerque. The move makes room for Kris Bryant to be reinstated off the injured list and rejoin the club on Friday.

After joining the frequent flyers club in 2021, Goudeau appeared to have finally settled with the Rockies at the end of the 2021 season.