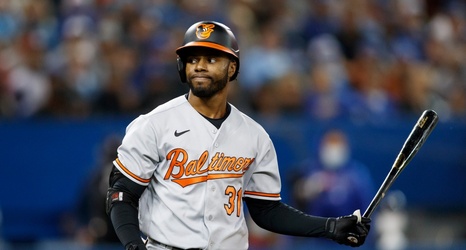 Since the Rockies seem to want to avoid the free-agent market, why won’t they pursue a trade? The Baltimore Orioles are on record that outfielder Cedric Mullins and pitcher John Means are available. These two players may cost a couple of good minor-league prospects, but it would certainly strengthen the roster.
— DJ McKay, Westcliffe

DJ, it’s a little early to say that the Rockies want to “avoid free agency.” With the lockout now in place, there will be no moves of any kind until a new collective bargaining agreement is reached.