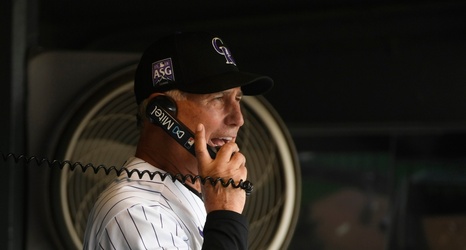 With the Padres doing another faceplant and then firing (manager) Jayce Tingler, do you think they would ever consider hiring Bud Black away from the Rockies?
— Chad, Laguna Hills, Calif.

Chad, until you brought this up, I had not even thought about it. Now I’m thinking about it a little more.

First of all, Black is under contract with the Rockies through next season and he has every intention of finishing out his deal. However, according to team president Greg Feasel, there have been no talks about a contract extension.