Rockies Insider: Colorado’s backup catcher remains up in the air with Dom Nunez, Elias Diaz and Drew Butera in competition 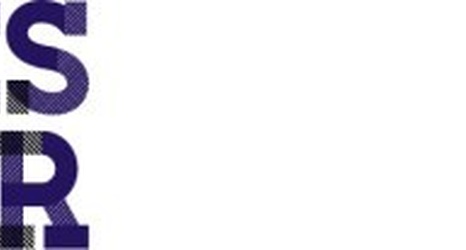 With opening day three weeks away, the Rockies’ backup catcher position remains up in the air.

“All three guys are in the mix, and all three, we feel, are major league quality,” manager Bud Black said. “It’s good to see them all playing well. That’s what your want, even as all three of these guys are coming from a different avenue to try to make this team.”

Nunez, a converted infielder who was Colorado’s sixth-round pick in 2013, debuted last August and is on the team’s 40-man roster (but with minor league options remaining).