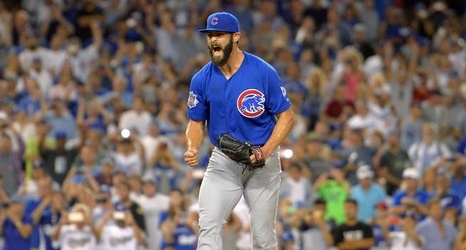 It was the Rockies’ first win in eight games in Los Angeles this season, and their first here since June 30, 2018.

The NL West champion Dodgers were left sitting on 99 wins while trying to join Houston and the New York Yankees as the major leagues’ third 100-game winner for the third straight season.

Kyle Freeland started the game for the Rockies after earlier being reinstated from the injured list, where he’d been with a groin strain.