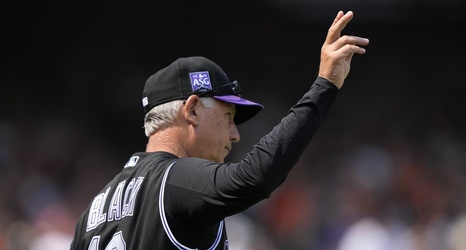 The Colorado Rockies made the announcement this afternoon that they have finalized their coaching staff for the upcoming 2022 season.

Some coaching changes were known prior to this afternoon’s announcement. Steve Foster, the pitching coach from 2015 through 2021, stepped away in order to fill a role similar to the freshly vacated director of pitching. It was then announced that Darryl Scott would replace Foster as pitching coach. Scott was the Rockies’ bullpen coach in 2020 and 2021.

Replacing Darryl Scott as bullpen coach is Reid Cornelius. Cornelius was previously with the Miami Marlins organization for a combined 17 seasons in a multitude of roles.