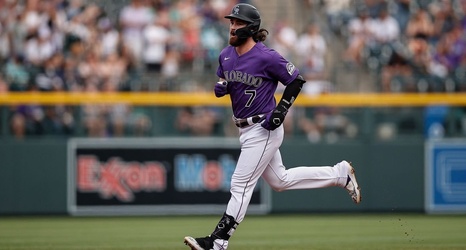 The Rockies took an early lead and were able to maintain it throughout the game to even up the series against the Diamondbacks.

A four-run lead to start a game is definitely the momentum the Rockies needed tonight. The Rockies were able to get some men on base in the bottom of the first inning after a Kris Bryant single and a fielders choice and a throwing error. CJ Cron singled to bring home Kris Bryant and then a home run from Brendan Rodgers gave the Rockies four-run lead early.

In the fourth inning the Diamondbacks cut the deficit to two, but the Rockies weren’t done just yet.