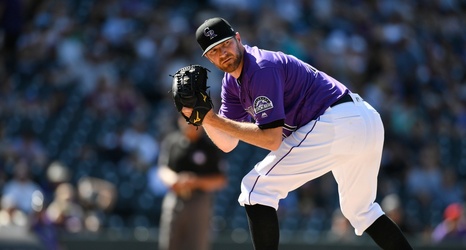 His retirement was announced by his agency, Jet Sports, the Kansas City Royals said Wednesday. Davis played for the Royals in 2021 and helped Kansas City win the 2015 World Series title.

“Wade will forever be remembered by our fans, his teammates and our organization as an elite competitor and a very classy person,” Royals president of baseball operations Dayton Moore said in a statement.