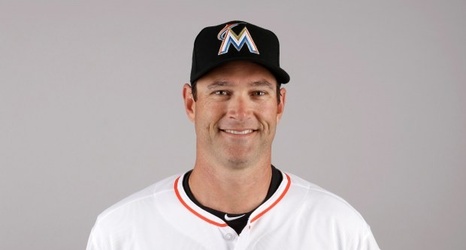 Reid Cornelius is the new man charged with helping fix the Rockies’ bullpen.

Cornelius, 51, was officially named the club’s new bullpen coach on Monday. He served as the Miami Marlins’ rehab pitching coach in 2021, his 32nd season in professional baseball.

Colorado’s bullpen ERA of 4.89 ERA was the fifth-highest in the majors in 2021. Cornelius will have has his hands full as Colorado tries to figure out who will be its primary closer.

Cornelius is one of four new coaches hired for the 2022 season.