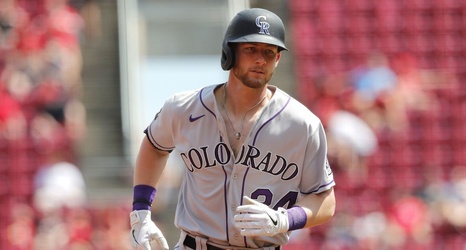 The Colorado Rockies have once again been swept on the road, falling to the Cincinnati Reds 6-2 in the final game of their road trip.

The Rockies have yet to win a road series and are now a league-worst 5-27 on the road. They are one of just two teams with less than 10 road wins, sharing the dubious honor with the 9-27 road Arizona Diamondbacks.

Not sensational but mostly solid

Rockies starter Antonio Senzatela had himself a mostly-solid outing against the Reds, something the Rockies sorely needed. Through his first six innings of work he allowed three runs, all of which came in a tough second inning.