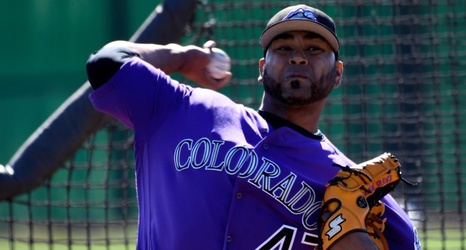 The Rockies’ bullpen has been a disaster area this season, causing fans to avert their eyes when manager Bud Black taps his arm and calls for the next reliever.

There is, however, hope on the horizon.