Pebble Report: Rockies pitchers in the Arizona Fall League have posted a 2.08 ERA 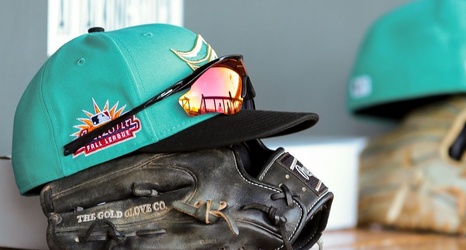 The body of work from Rockies pitching in the Arizona Fall League has been exceptional.

Equally noteworthy: you won’t catch any of them on the Rockies’ list of top 30 prospects.

Jake Bird, Matt Dennis, Reagan Todd and Jordan Sheffield have combined to throw 17 1⁄3 innings this fall. With the exception of Sheffield, a now-big league transplant from the Dodgers, every Rockies pitcher in the Fall League have been labeled under-the-radar. They are now being sorted out throughout the graduate level ranks of Fall League action.

Sheffield has only thrown one inning in the Fall League, leaving the other 16 1⁄3 innings to Bird, Dennis and Todd.