Pebble Report: Is Reagan Todd the next Lucas Gilbreath? 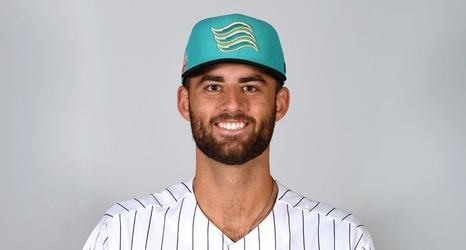 Your Salt River Rafters are sitting at an even 5-5 record through two weeks of Arizona Fall League action — and one Colorado reliever is building his big league stock in a hurry:

Most importantly, of your Colorado Rockies. He’s got a flawless 0.00 ERA through four Fall League appearances.

After opening his Fall League campaign with two scoreless outings in Week 1 (a combined 1 1⁄3 IP), Todd returned to the rubber in Week 2 and continued on his hot streak.