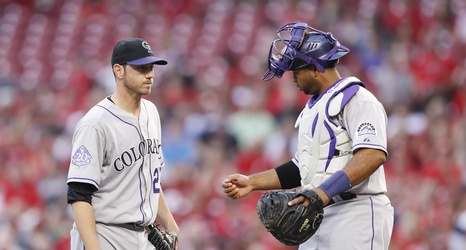 Of all the My Guys thus far, I expect this to be the most contentious.

That makes sense - I mean, Jon Garland only pitched for the Rockies in one season in 2013, and only until July at that. Look, I’d be lying if I said part of my admiration for the right-hander didn’t partly come from my appreciation for his work as part of the Chicago White Sox rotation.

Debuting in the majors at the turn of the millennium, Garland proved to be an effective arm for a Sox team built on the strength of its rotation.